Red Bull BC One

Red Bull BC One is the biggest one-on-one B-Boy and B-Girl competition in the world. Every year, thousands of dancers across the globe vie for a chance to represent at the World Final. Sixteen B-Boys earn the right to enter into an all-out battle on the Red Bull BC One stage, but only one will be crowned the champion. 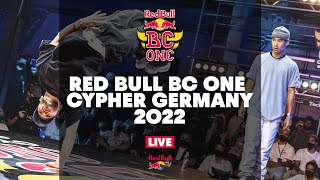 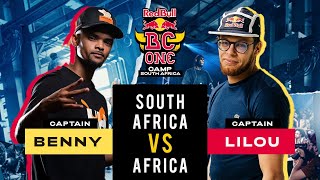 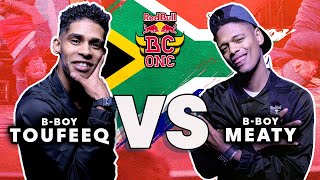 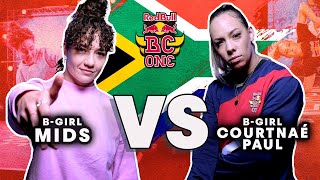 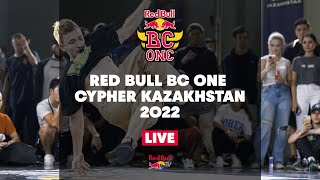 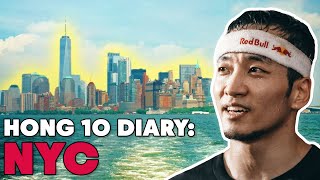 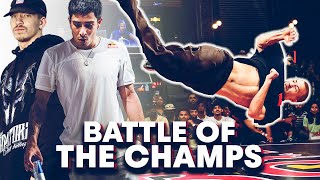 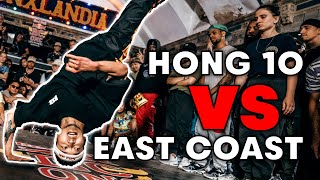 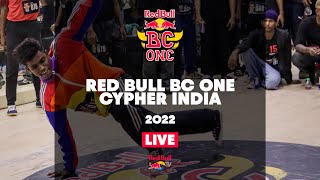 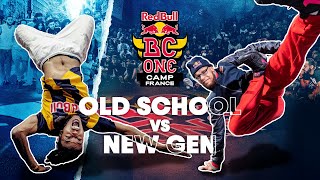 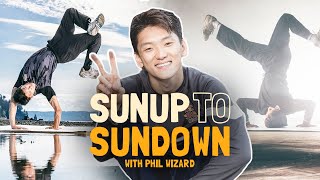 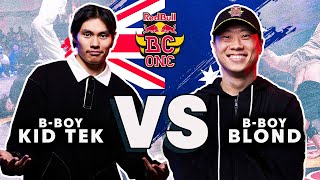 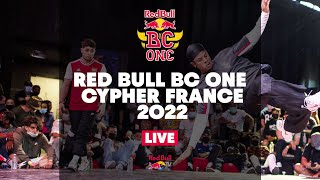 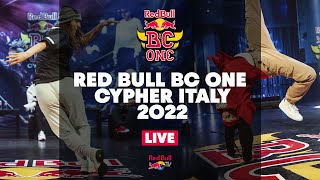 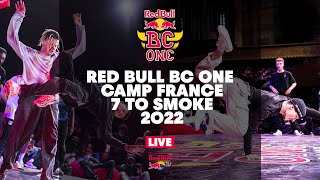 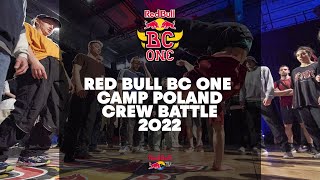 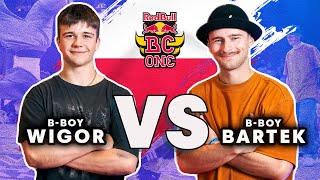 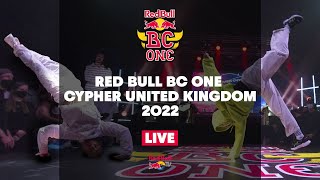 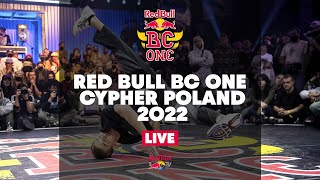 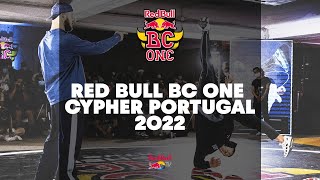